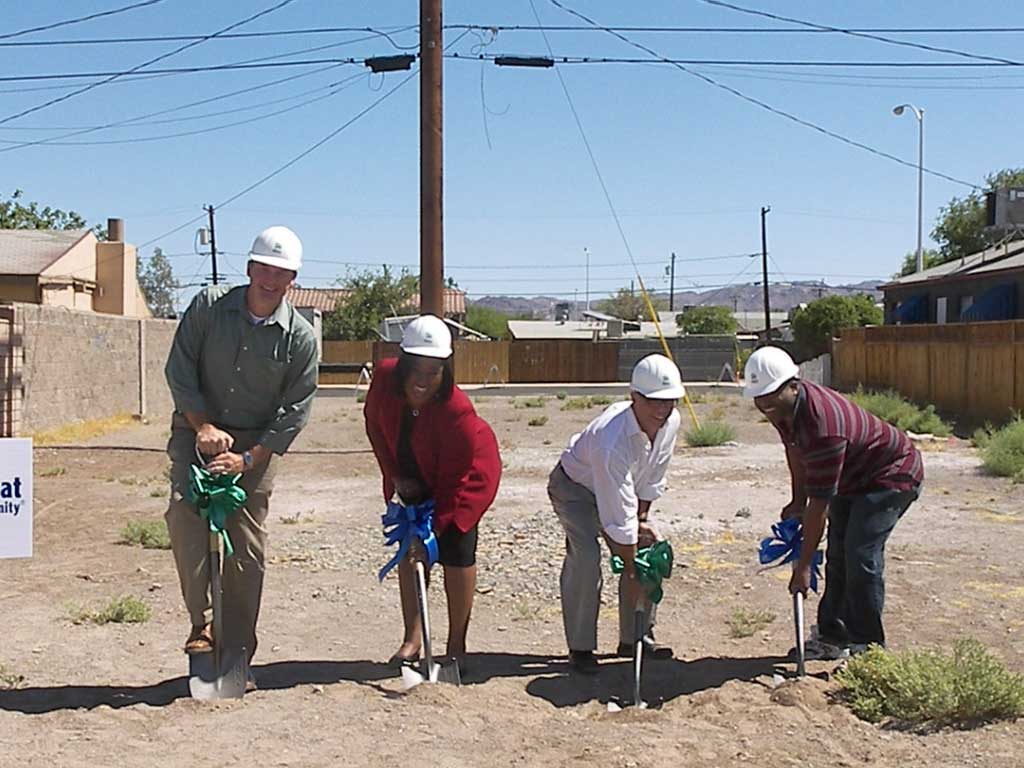 GRN Vision principal Rick Van Diepen at the 2010 groundbreaking ceremony for two prototype LEED Platinum affordable homes in Henderson, Nevada for Habitat For Humanity. PGAL Architects and the U.S. Green Building Council Nevada Chapter donated their services to design, build and certify the project under the LEED for Homes program for Habitat For Humanity Las Vegas.

Rick was deeply involved in the design and implementation of multiple single-family home projects for Habitat for Humanity Las Vegas that were highlighted in a feature article in Desert Companion magazine.

We wanted to see how sustainable we could make a home while still making it affordable. It’s twice as energy-efficient as a normal house.” 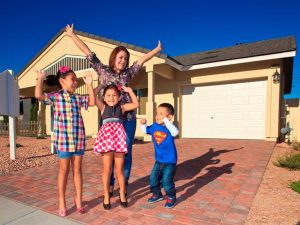 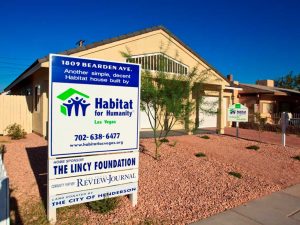 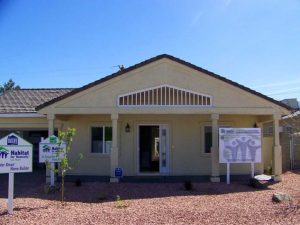 Read the full article, The Greenback Effect as it originally appeared in Desert Companion magazine: 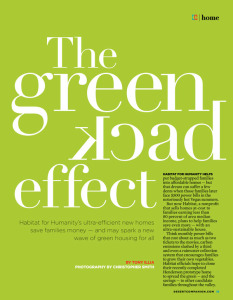 Get exclusive deals you won't find anywhere else straight to your inbox!